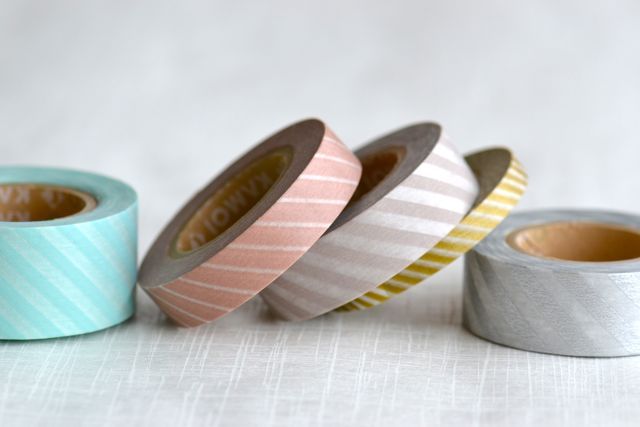 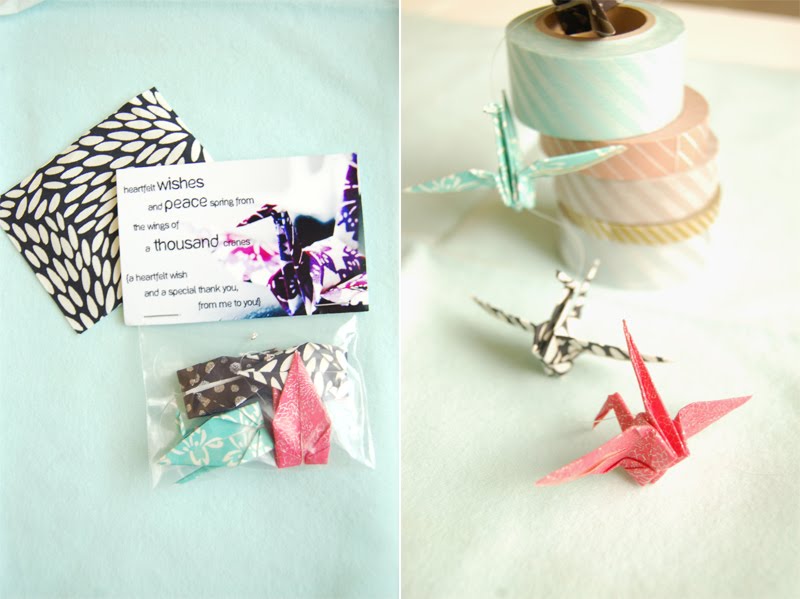 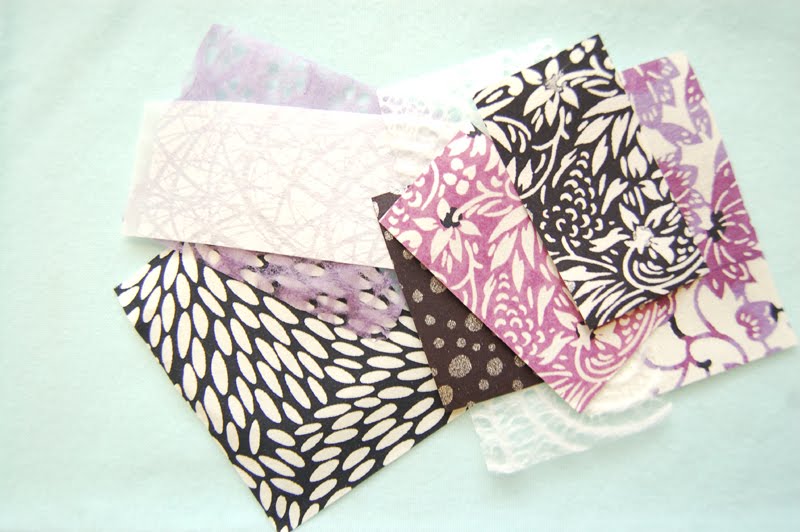 (top photo via one thousand wishes)

I mentioned One Thousand Wishes a couple weeks ago as one of the pop-up shops started for Japan relief efforts. Ali Nash started the shop by collecting goods from designers as well as donating a huge portion of the items herself (with all of the proceeds going to the Red Cross).

I ordered this washi tape from the shop and when the package arrived I was blown away by the thought and care put into it. Not only has Ali generously donated these items, but everything was so carefully packaged, and even included extra papers, tape, and a strand of four cranes made from Japanese paper. Their hope was to raise a thousand dollars and make one thousand paper cranes, and they’ve already sold out of most everything and passed their goal by far.